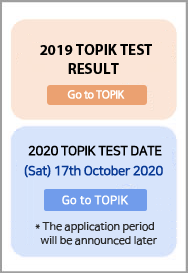 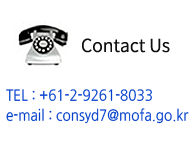 On the 23rd of September, the National Busan Gugak Center hosted a series of traditional Korean performances at the Chatswood Concourse Theater in honour of the 30th Anniversary of the Korean Education Centre in Sydney. Around 450 people including students, parents and Korean language teachers were present at the concert.